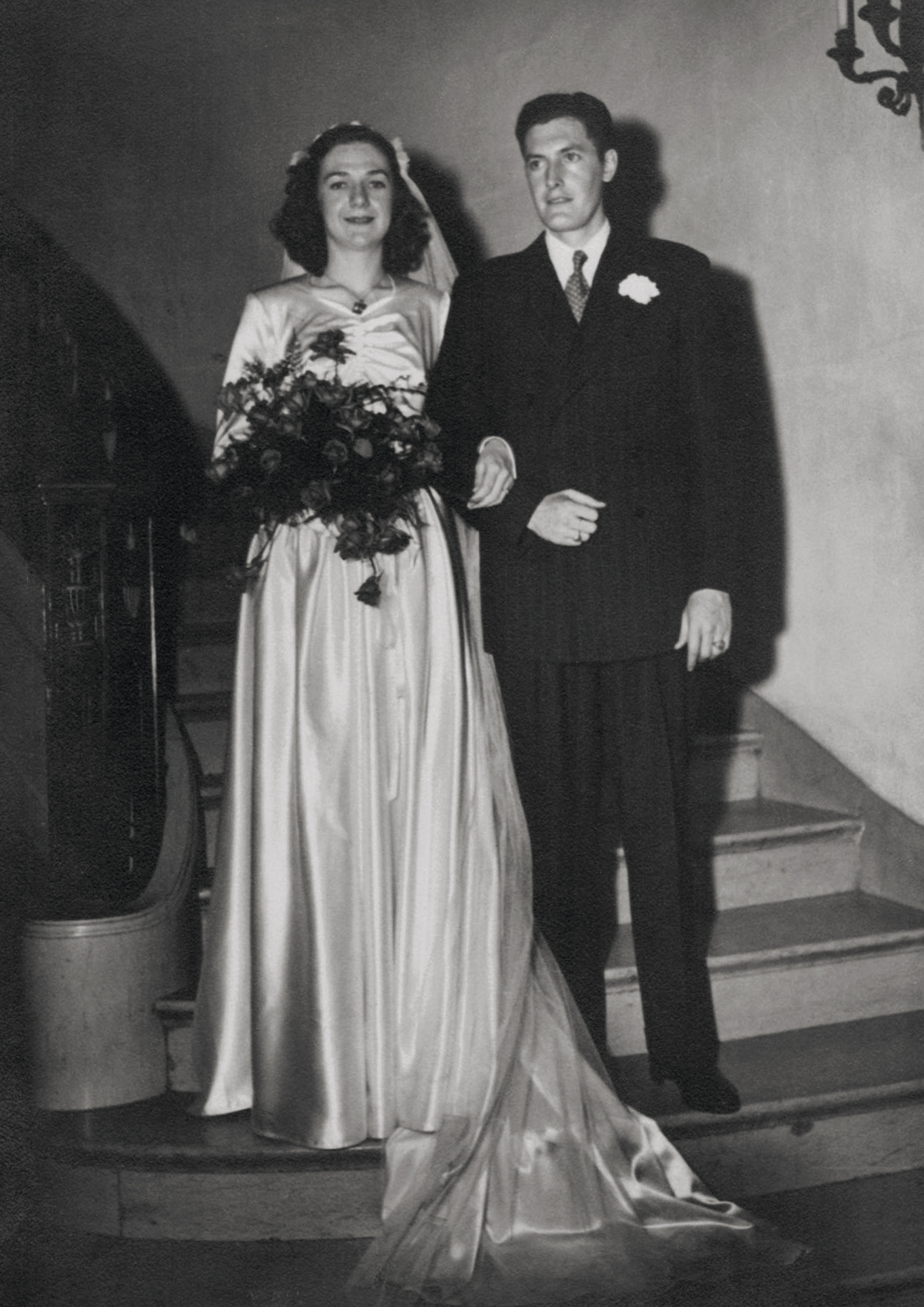 The namesake of Jack Loves Mary Photography is inspired by the amazing love story of my grandparents, Jack and Mary Caddick.

During World War II, while my grandfather Jack was in the Navy, he sent my grandmother Mary a promise ring. Not wanting to take the chance of leaving my grandmother a widow, he did not want to get engaged before the war. He promised her that if he came back safely, they would be engaged to be married. Like countless others, Jack encountered his share of experiences during the war that nearly cut this love story short.
Four years later, Jack sent a letter from France to Mary’s father asking permission for her hand in marriage. The long-awaited reply back was a supportive “Yes”. When the war was declared over, Jack traveled to Mary’s door, completely surprising her with his return. Engaged and in love, they were soon after married and lived a long and happy life together. I saw true love exemplified in their adoration for one another, their children and their grandchildren.
This was what I later sought to capture in my camera’s viewfinder.
Their names are a daily reminder of the importance of love.

Who's behind the camera?